Shit was so cash

So my wikihopping today ended up with a blind download of something that turned out to be a spin-off/mini-series/whatever of 30 Days of Night. It's a story about a space shuttle, and what happens when one of the crew is a vampire (spoilers: everyone gets eaten). I only really skimmed through it, I did not read through in detail, so perhaps I missed some subtle nuances along the way. Like why a vampire would want to go into space. I guess one of the astronauts was bitten the night before the mission or something (rather than a vampire making his way into the space program...wait up, that idea has some merit), but still. You'd think a creature that didn't much like the sun would want to avoid an environment that lacked useful things such as shade and roofs and cellars to hide in. You also may suspect that a creature who requires the blood of humans to survive would have thought through his plans far enough for the problem of what to do once the crew of the shuttle have been devoured to crop up. Apparently not. I've read worse stories, Hell I like far stupider ones, but the whole set-up struck me as pretty dumb.
Posted by Rob at 02:34 No comments:

Tonight there was a TV show on where Griff Rhys Jones explored/talked about New York, and I realised that I will be there in just over two weeks, which is hugely exciting! (Others will be there with me of course, but this aint their blog, and thus they are unimportant) This may be a notable event for the fact that OMG I actually turned on the television (TV, YouTube for old people) but i'm mainly writing this because hot damn do I like New York. Only been once of course, but it has a feel to it that draws me. Too many comic books/action movies probably.
Posted by Rob at 00:41 1 comment:

I am sure this has happened to you before

So, don't you just hate it when you're in bed, and you hear this noise, and then...well, you know the rest. 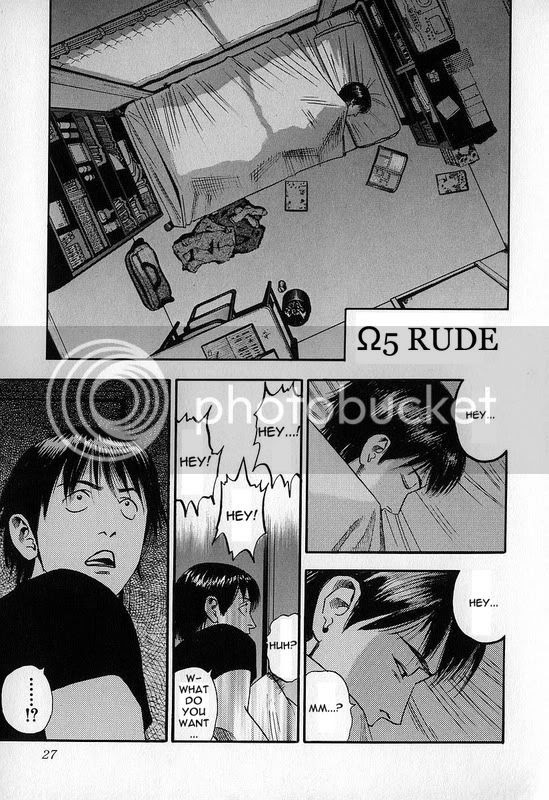 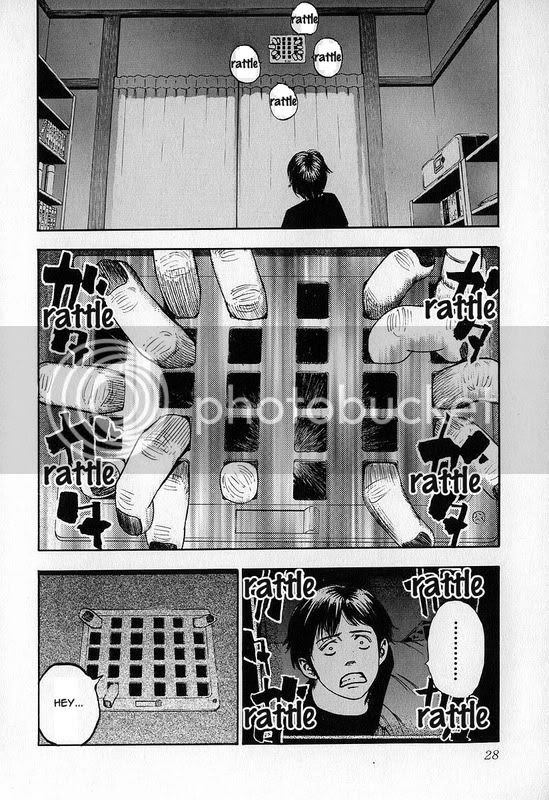 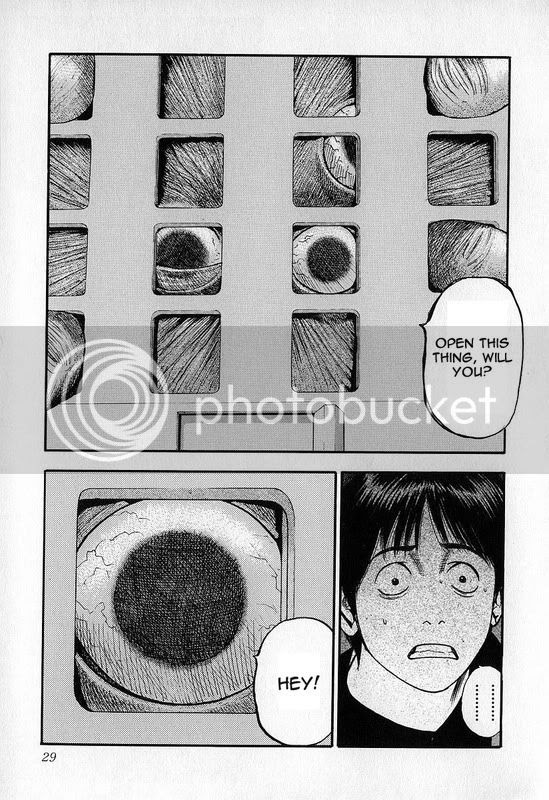 Well, I guess i have a blog again. Does it count if the previous time was about 6 years ago and involved using "lol"? How far i have come since then.
So, yeah. I've been thinking about setting one up for a while now, and a number of factors finally made it a reality. The main factor being that I actually got on with it. So, what shall I fill this blog up with? Nothing substantial, I suspect. Still, you never know.
Posted by Rob at 02:50 No comments: