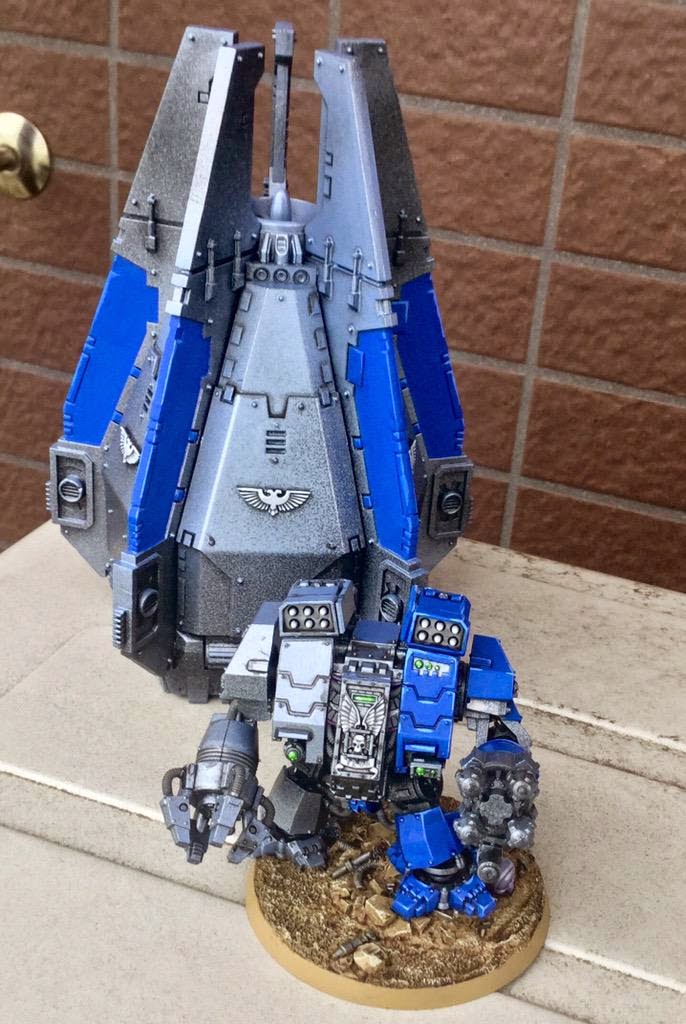 Labels: 40k, Marines, Painting and stuff like that, Space Marines

Insanely cool! How do you do such smooth metal effects?