So, the Necrons are officially up for advance order. They looks awesome, and the plastic kits have so many bits. I love bits. Expect Necrons to show up on this blog sooner or later (probably sooner, I'm impatient).

Anyway, I don't normally post rumours and the like, but there are some interesting tit bits to be gleaned from some of the unit descriptions. Check this one out, from the Heavy Destroyer description.

Well, I guess I play Warriors of Chaos now. 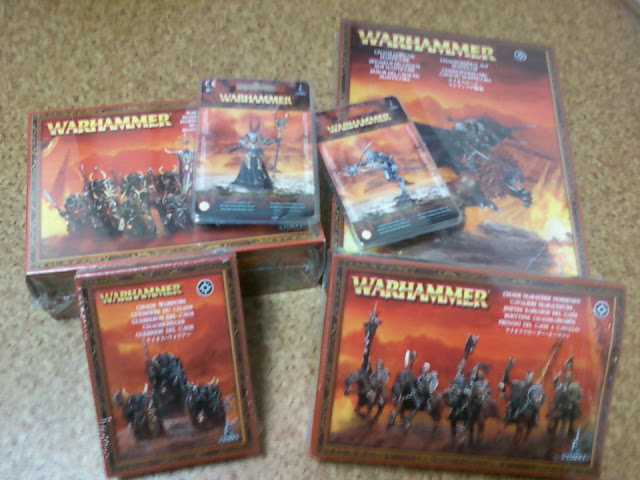 As ever, tidying up and finishing up the details took a lot longer than I thought.
Not as bad to paint as I was expecting, though. Which is good as I have 3 more to do!

I am quite tempted by the new Necrons, though. There's a sentence I never thought I'd type.
Anyway, here are some pictures! Next up...Wyches! 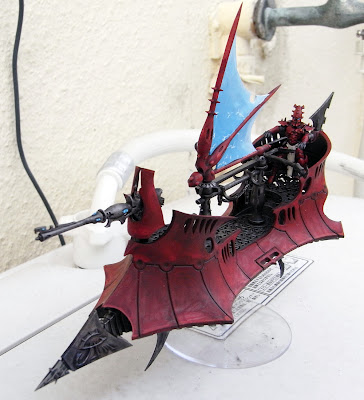