Japanese Golden Demons...sort of. So, these pictures are a bit old now, I think they were taken about a month ago. Still, pictures!
So, I was in the Tokyo Jinbouchou store and one of the staff members told me that there was a painting competition. He described it as the "Japanese Golden Demon", but I'm not sure if it was just a store event or whatever. Either way I took a bunch of pictures that all came out horrible. Fortunately, Shiverz was with me and she can actually take non-blurry photos so here we are.
The Japanese signs say something along the lines of "Golden Paint Test 2011" 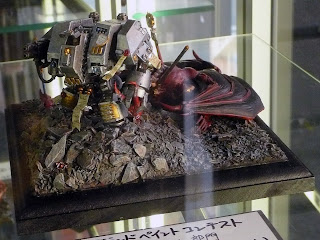 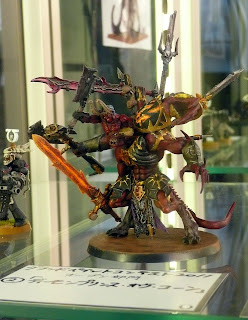 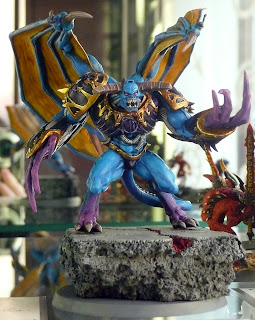 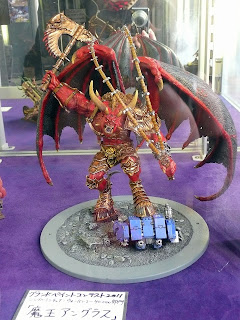 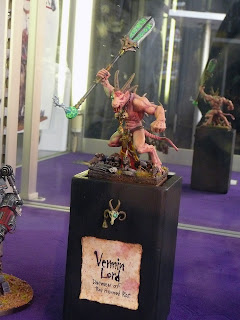 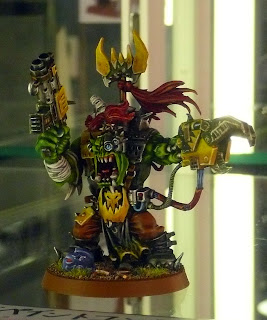 Labels: 40k, Japan、Tokyo, Painting and stuff like that, Warhammer